The Mass paths of Lackagh Parish

Lackagh Museum participated in a unique project by Dr. Hilary Bishop of Liverpool John Moores University to look at the history and heritage of mass paths in Ireland.

This project aims to explore the role played by mass paths in articulating Catholic identity throughout the centuries and asks what the nature and location of these paths can tell us about the Catholic communities of the Penal era and today.

Lackagh parish was identified by as having the potential to make a major contribution to the project by way of a case study. The Parish has 15 recorded mass paths, none of which have any official recognition, status or protection. Eventhough most of these paths no longer exist in their entirety some small sections and features such as stiles have survived and are a reminder of bygone days when walking to mass was the norm.

As part of Heritage week 2019, Lackagh Museum held a mass paths reminiscences evening on Saturday, 24th August in the Carnoneen Centre. Dr. Bishop  gave a very informative presentation on the history and folklore of mass paths in Ireland and about her work in Lackagh. Dr. Bishop has produced a map to illustrate the extent to which the parish has changed over the years and showing where the mass paths once crossed.

Hilary has also collated a comprehensive record of massrocks around the country. (see https://www.findamassrock.com/ )

Photographer Caitriona Dunnett displayed a small exhibition of mass paths photos from around Ireland. Her Lackagh photographs were to form part of the Galway 2020 City of Culture Programme of events but unfortunately covid intervened so we must wait a little while longer for that. Caitriona will be donating fifteen of the photographs to Lackagh Museum.

Undaunted, Caitriona has produced a selection of photos in booklet form. A Well Trodden Path is a limited edition of 200 copies published by PhotoIreland which can be ordered online at the link below.

The museum committee and project team wish to express their sincere thanks to the numerous landowners who facilitated this project and to all who assisted in any way.
Visit Caitriona Dunnett's Website 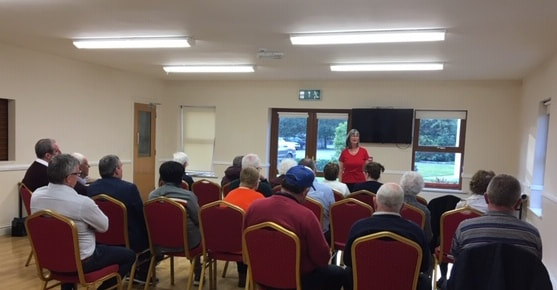 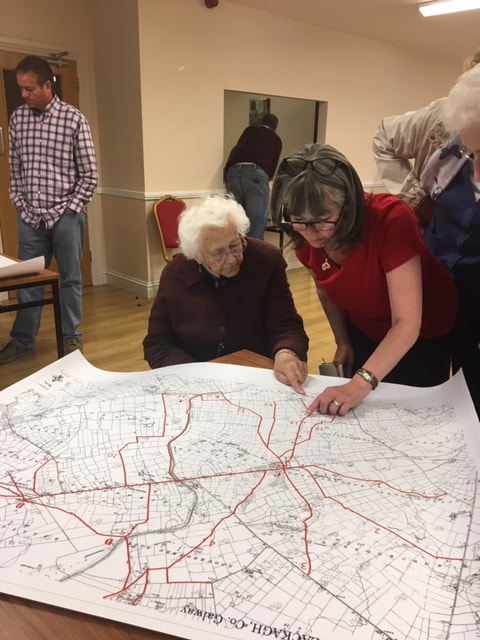 ​Background to the project

Despite widespread acceptance of the impact of the Penal Laws on Irish society, authors have focused on the more secular parts of society, tending to dismiss the religious aspect of Penal legislation. Whilst there has been a shift towards an appreciation of the diverse nature of religious change during this period, few authors have attempted to discuss the link between persecution and the retention of Catholicism. This project aims to explore the role played by Mass paths in articulating Catholic identity throughout the centuries and asks what the nature and location of these paths can tell us about the Catholic communities of the Penal era and today.

The dawn of the new Millennium seemed to spark a renewed interest in the Penal period with a range of publications from historians including renowned academics such as Barnard (2004a; 2004b), Dickson (2007), Elliott (2000; 2009), Gillespie (2006) and Hayton (2004). It also heralded the publication of Bergin et al (2011) edited edition of contemporary papers entitled New Perspectives on the Penal Laws which included works by key authors such as Ian McBride.

The stage was not the sole domain of the historian and leading archaeologists as well as geographers have all contributed to an emerging script. An increasing number of recent studies have focussed specifically at a county level and subject specific publications (including the researcher’s own in respect to Mass Rock sites) have provided a rich and varied patchwork of multi-disciplinary sources. However, the study of Mass paths is a neglected area of study and historiographical and archaeological surveys of pathways are rare with exception of often self-published local history texts.

Additionally, the Record of Monuments and Places, which forms the foundation of the list of all historical sites in the Republic of Ireland, offers no official definition or record of Mass paths meaning that they have no official recognition, status or protection.

This very localised case study of Lackagh  allows for a deeper analysis of the data gathered through the overall project. One of the objectives of this project is to provide a digital record of their routes of Mass paths. This will be achieved by recording the routes of the Mass paths using GIS in order to produce a digital map. Another objective of the project is to provide a visual record of Mass path sites. This will be achieved through the innovative use of nineteenth century photographic techniques of Caitriona Dunnett that will provide a permanent visual record of Mass path sites. 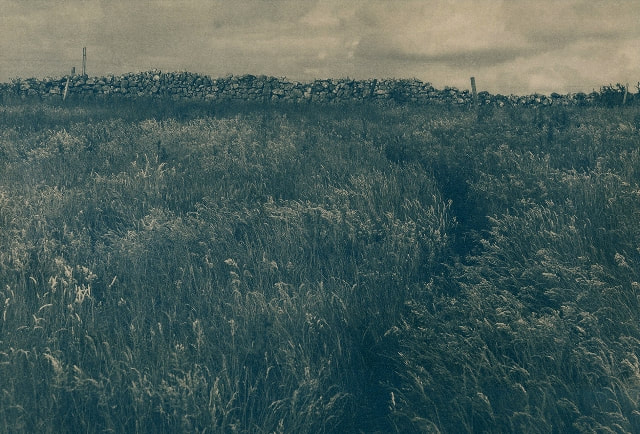 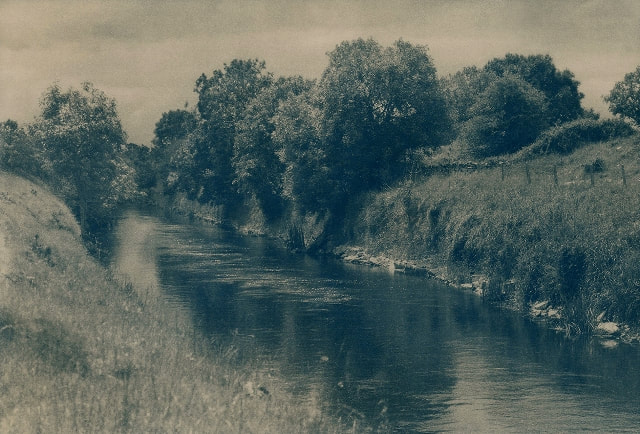 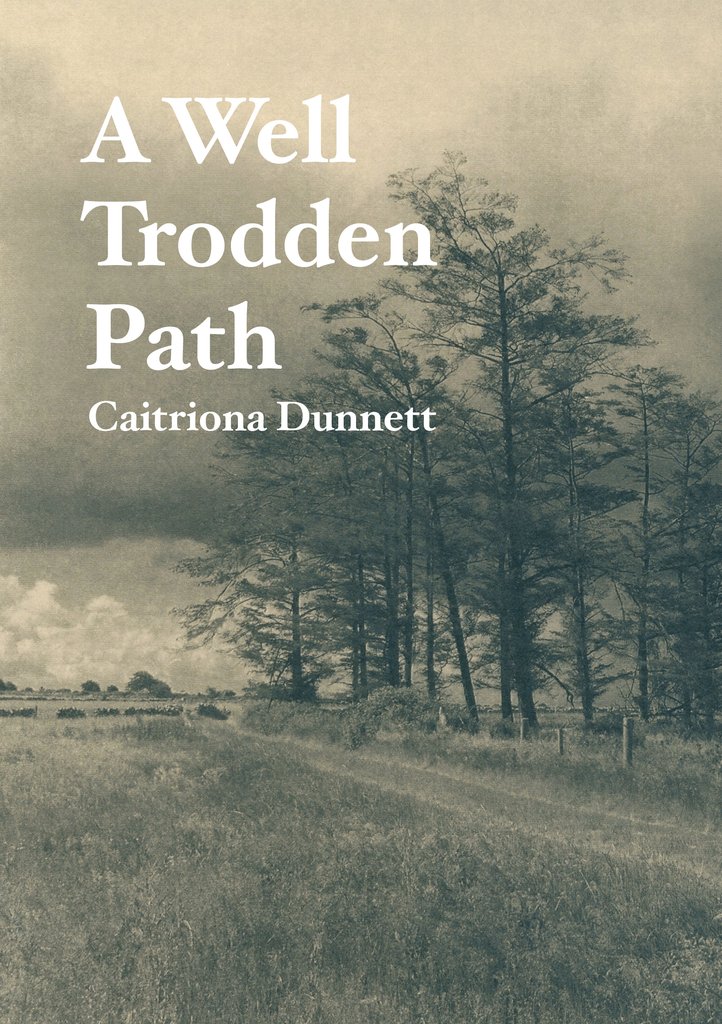